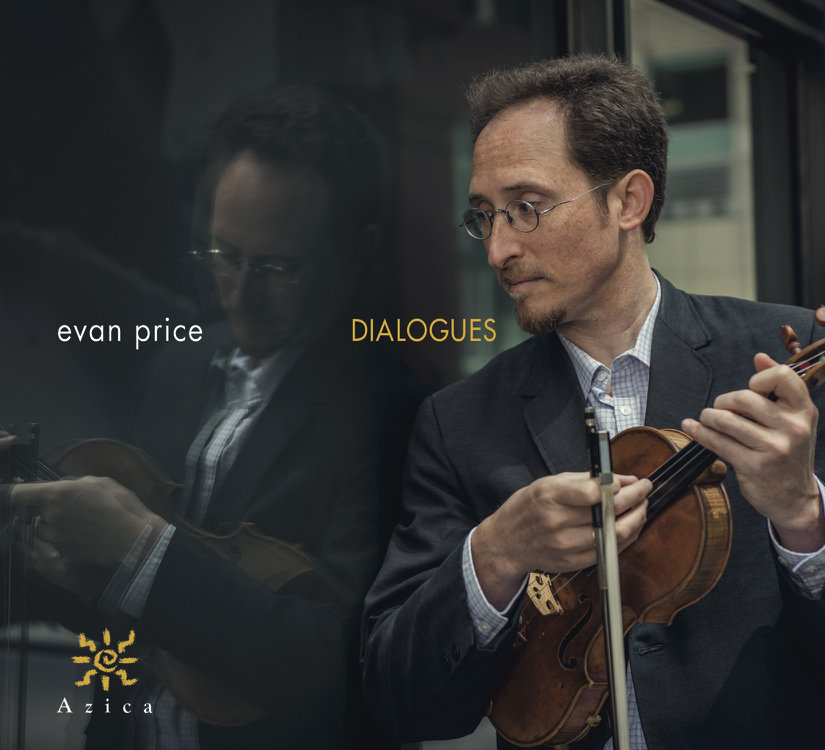 The program’s centerpiece is my own reworking of the Partita No. 2 for Unaccompanied Violin by J.S. Bach, a version that integrates improvisation, once common practice in Bach’s own time but a tradition that has all but died out in the performance of baroque music. Paul Keller's bass provides a welcome harmonic and rhythmic underpinning to the violin's lines, both written and improvised, and Keller enjoys some solo space of his own.

The four tracks with Jason Vieaux include two extended improvisations, both titled “Dialogues,” as well as the Brazilian flavored, “Marcha,” by San Francisco Bay Area pianist/composer Jonathan Alford. The album concludes with the pair performing Price's original “Lullaby,” a sweet bonbon partly inspired by the work of Robert Schumann.

The program also includes a set of contrapuntally intricate fiddle duets with Jeremy Kittel, inspired both by the Baroque masters and by Bela Bartok's "Rumanian Dances," and my adaptation of Django Reinhart’s “Improvisation No. 2,” originally a solo guitar piece, for solo violin.

Save this product for later
Display prices in: USD
bottom of page